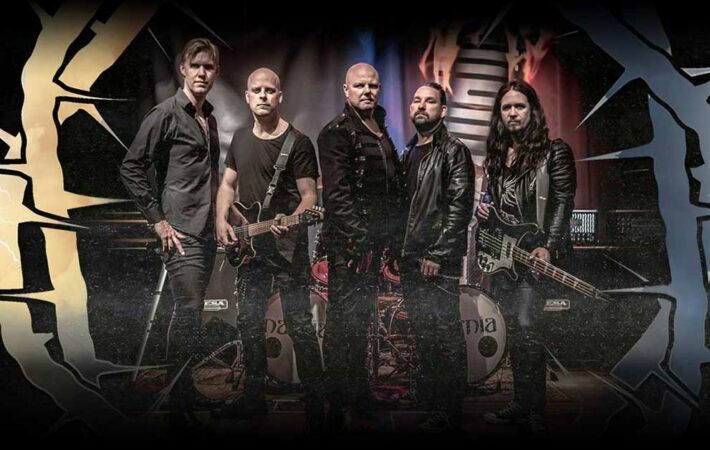 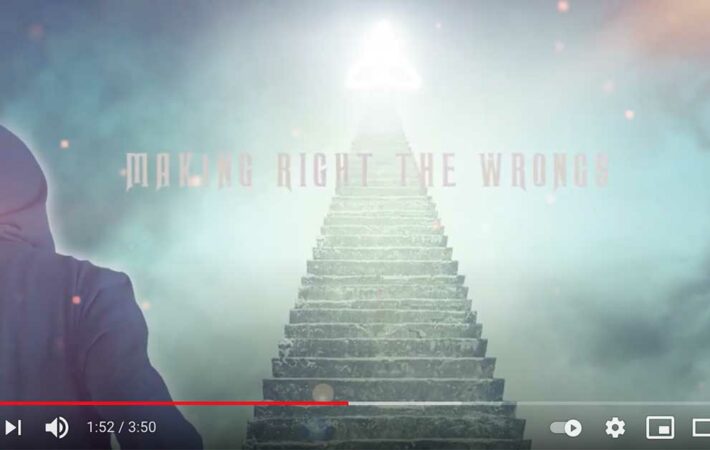 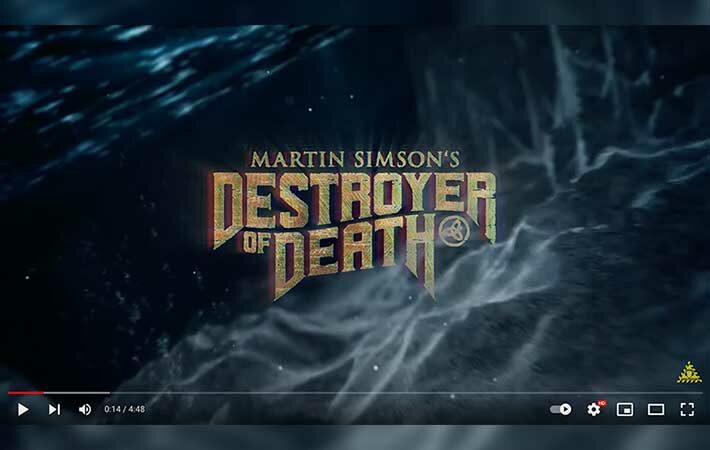 Lyric video is made by Dany Gatica (Chile).