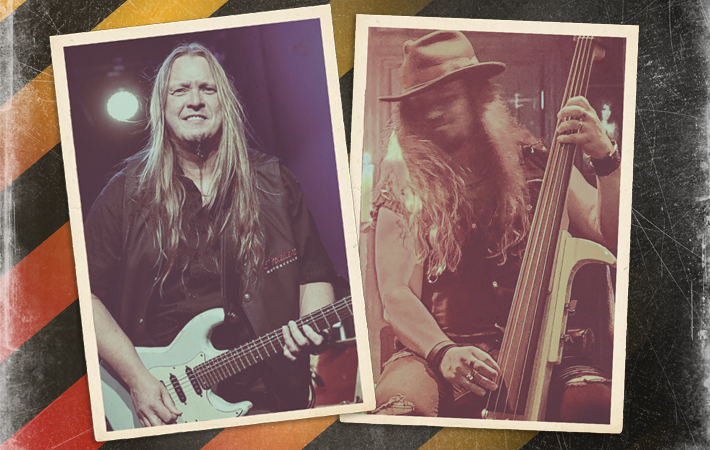 Stephen Carlson, born in Sweden, now living in Norway is a guitarist, playing everything from death metal to hymns. With his unique, bluesy tone, inspired from the 70s and 80s, he puts his signature on every project he is involved in. From Brotthogg‘s death metal to rock’n’roll with Peter Carlsohn’s The Rise, via hymns in the instrumental Adora-series Viva.

– This project is close to my heart. To be able to freely express myself on my instrument, is a fantastic thing and something I am happy to do with Jonatan. says Stephen Carlson about the album.

Viva is an album-series with focus on the songs rather than a certain artist. This means that the participating musicians on the albums will vary.

Well-known songs such as the Norwegian Folk hymn My Heart Always Wanders (Mitt hjerte altid vanker), I Need You More and High and Exalted are mixed with lesser known songs, and some self-written songs.

This is first class instrumental music, that works just as well in the background as being actively listened to.

Together the duo puts their own personal stamp on the production and the performances in this album. 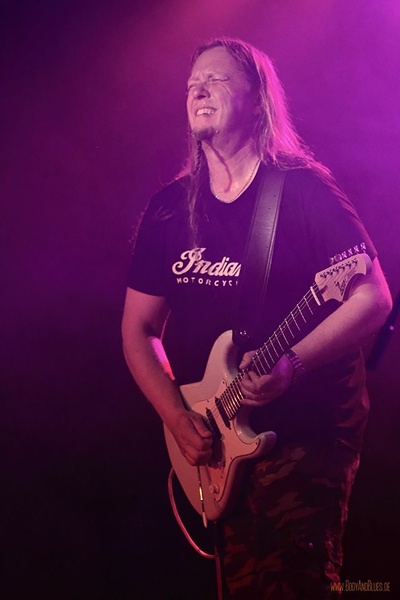 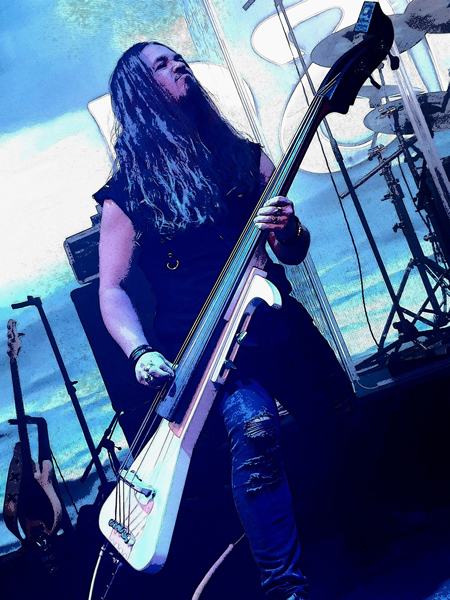 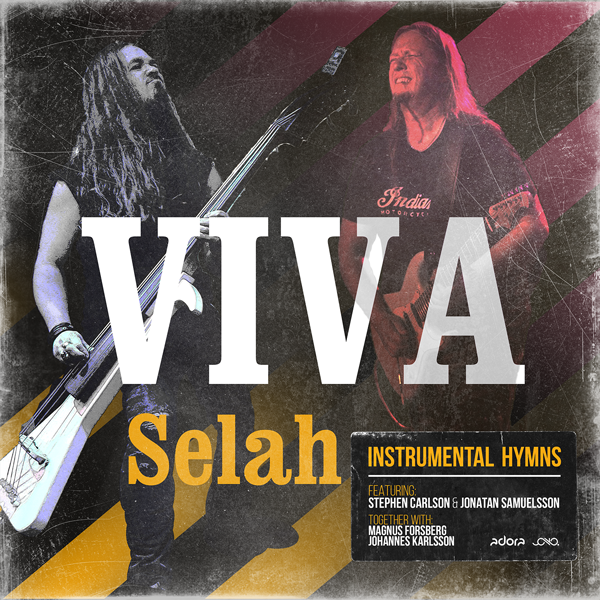 1 out of 20 favorite-albums for 2020
“Heavy, atmospheric music that can perhaps best be described as sacred rock ballads”
Dagen, Sweden 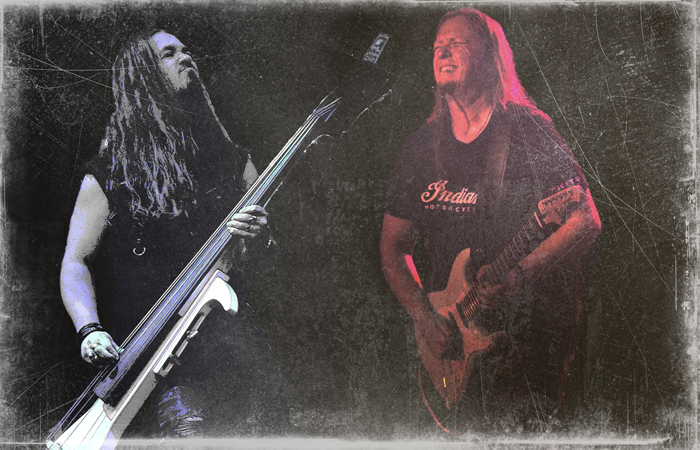