Peter Carlsohn began his musical career in the 70s, and has performed with artists in all types of genres since then.

He joined the legendary Christian rock band Jerusalem in 1980, and has both recorded several albums with the band, and toured all over the world during a period of 40 years.

Jerusalem has toured all over USA, and Canada several times, and in 1985 the band made 50 concerts in 4 months. During this tour the album ”In His Majesty´s Service-Live In USA” was recorded, and later voted ”Best Rock-Album of the Year” in GP (Swedish Newspaper).

With the song ”Dancing on the Head of the Serpent” (1987), Jerusalem was nominated for ”Best Song of the Year”, at the Dove Awards (USA).

In the 90s the band released the album ”Prophet”, and toured all over Europe together with legendary Christian rock pioneers Petra (USA).

Jerusalem has been active through the years, and Peter is currently recording some songs for the next Jerusalem-album, to be released in October 2020.

XT made several records during the 90s, before the band went into hibernation for some years. At the reunion, Peter was asked to join the band. He has recorded two albums together with XT, and during the fall of 2020, the next XT-recording is getting started.

In 2018, XT was invited to play at a Festival in Laos. This was the first time a Christian rock band was allowed to play in the country, which has been closed for a long time. XT were invited back for the next festival in 2019, and for future concerts.

Peter’s first concert as bass-player for Rune Edvardsen & Red Band, was in Pakistan in 1999. Since 2008 Peter is touring on a regular basis with the band all over Asia and Africa, as well as making concerts in Scandinavia.

The festivals and concerts are often outdoors with large crowds of 10-50,000 people.

During the last years the band has had concerts in India, Indonesia, Burma/Mayanmar, Nepal, Thailand, Burundi, Congo-Kinshasa, and Tanzania.

Combined with making concerts, the main focus is on helping people in greatest need, with practical help, and sharing a message of hope.

During the summer of 2020 Peter is working on a new album, with Rune Edvardsen & Red Band.

Peter played bass-guitar for Carola at different concerts and TV-shows during the 80s and 90s. They played together both in Sweden, some European countries, and in Israel.

In 2004 the album “Bluezone” was released by Peter’s band The Rise. All songs were written by Peter Carlsohn, and recorded together with Michael Ulvsgärd (Jerusalem), Sonny Larsson (XT, Leviticus, Motherlode), Ulf Jenevall and Reidar I Paulsen/Paache (Jerusalem).

Peter Carlsohn’s The Rise – “Out Of The Blue” is Peter’s solo album, but also some kind of sequel of The Rise’s “Bluezone”, even though the band members and the sound may changed a bit. The album is released in August 2020 on Jonatan Samuelsson‘s (Narnia) label JONO and distributed by Sound Pollution.

On this album Peter plays bass-guitar and sings lead vocals on all the songs. He has also written, arranged and produced all songs. 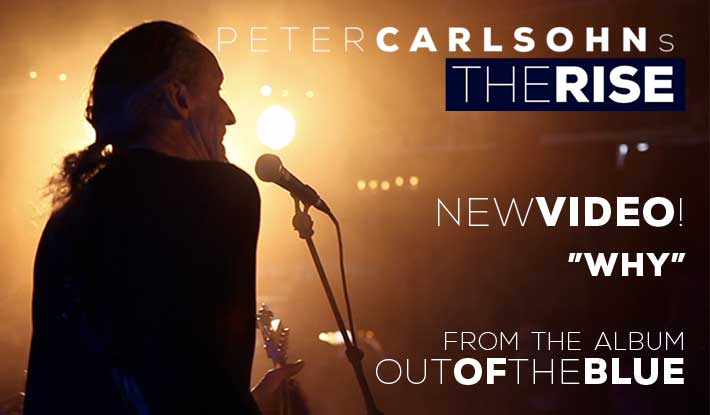 “Why” – Sixth music video from Peter Carlsohn’s The Rise – out today! 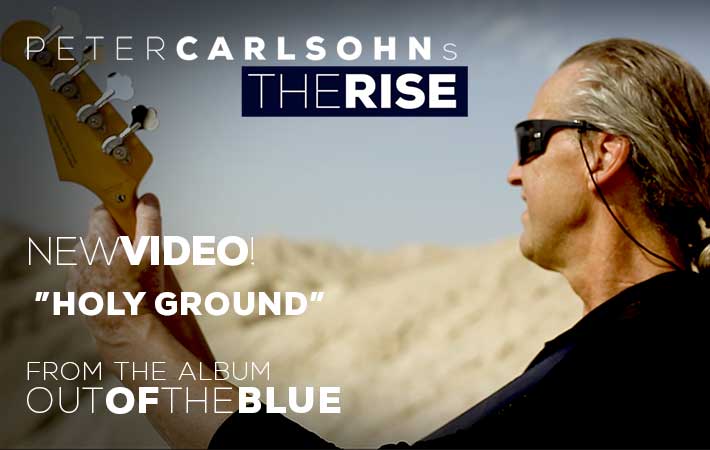 “Peter Carlsohn’s new release is a journey through perfection.”
Therapy Through A Lense, UK

“Genuinely melodic hard rock as taken from the breaking point between the 70s and 80s.”
Sweden Rock Magazine, Sweden

“This is music made by professionals. Each contributor comes in with years if not decades of experience.”
Metal Temple, Sweden

“With an album like this, Peter Carlsohn is definitely a winner.”
Dagen, Sweden

“This album gets the thums up from me.”
Fireworks Magazine, England

“Excellent production and musicality of the men of Peter Carlsohn’s The Rise”
Arrow Lords of Metal, The Netherlands

“Peter pulls his entire spectrum out of his sleeve and inspires at once.”
Time For Metal, Germany

“It can definitely be worth giving the album a chance”
Music An Sich, Norbert von Fransecky, Germany 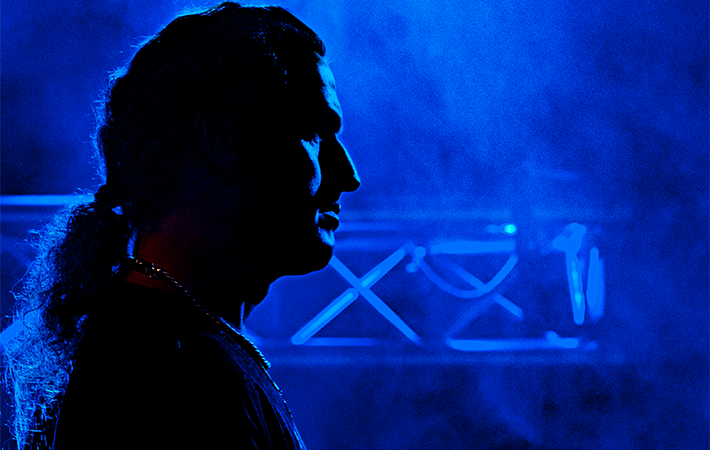 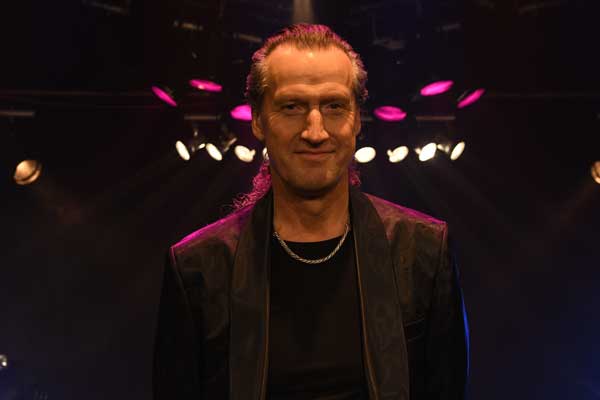 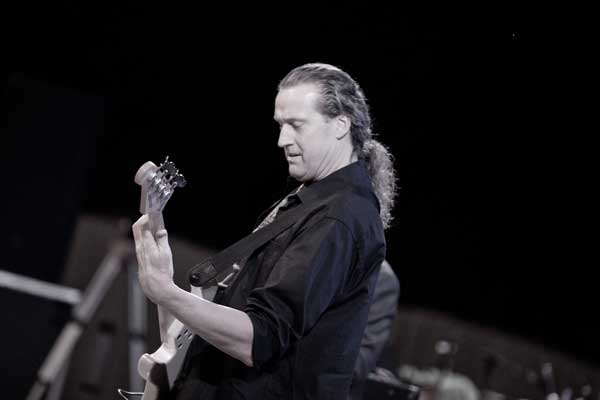 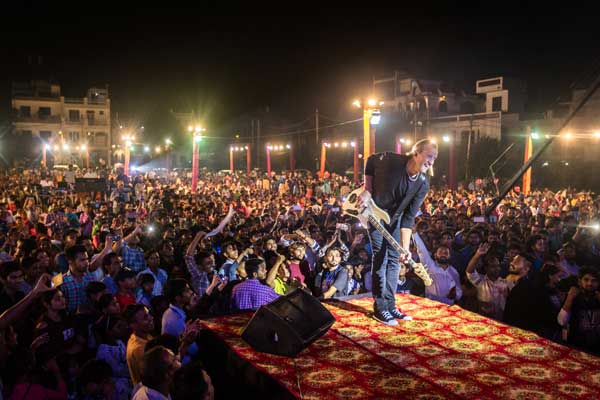 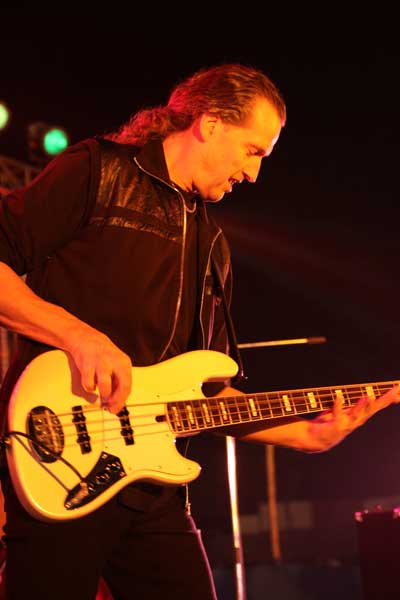 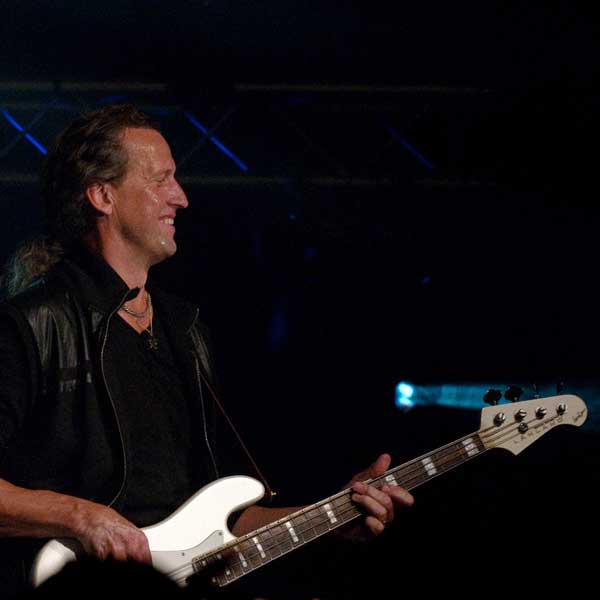 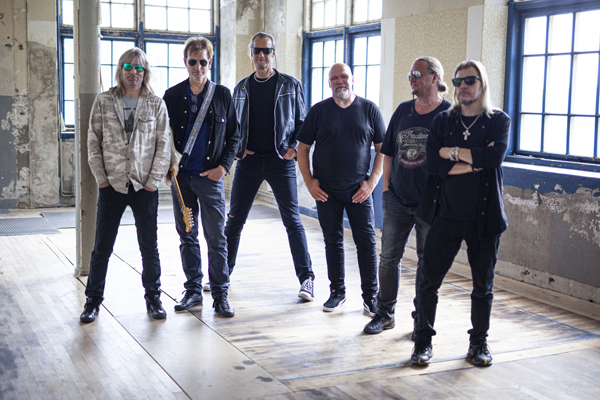 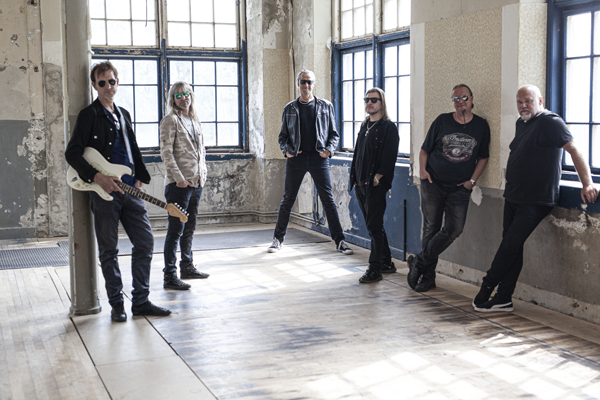 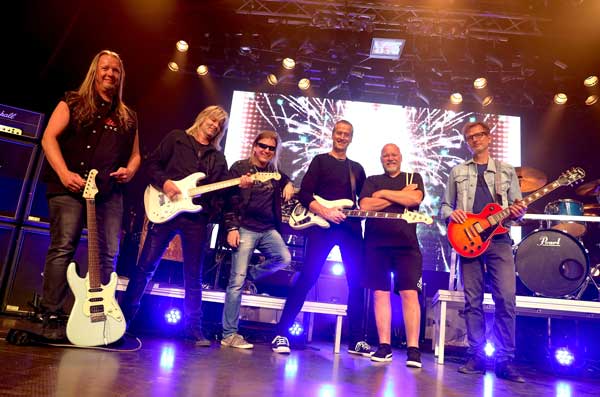