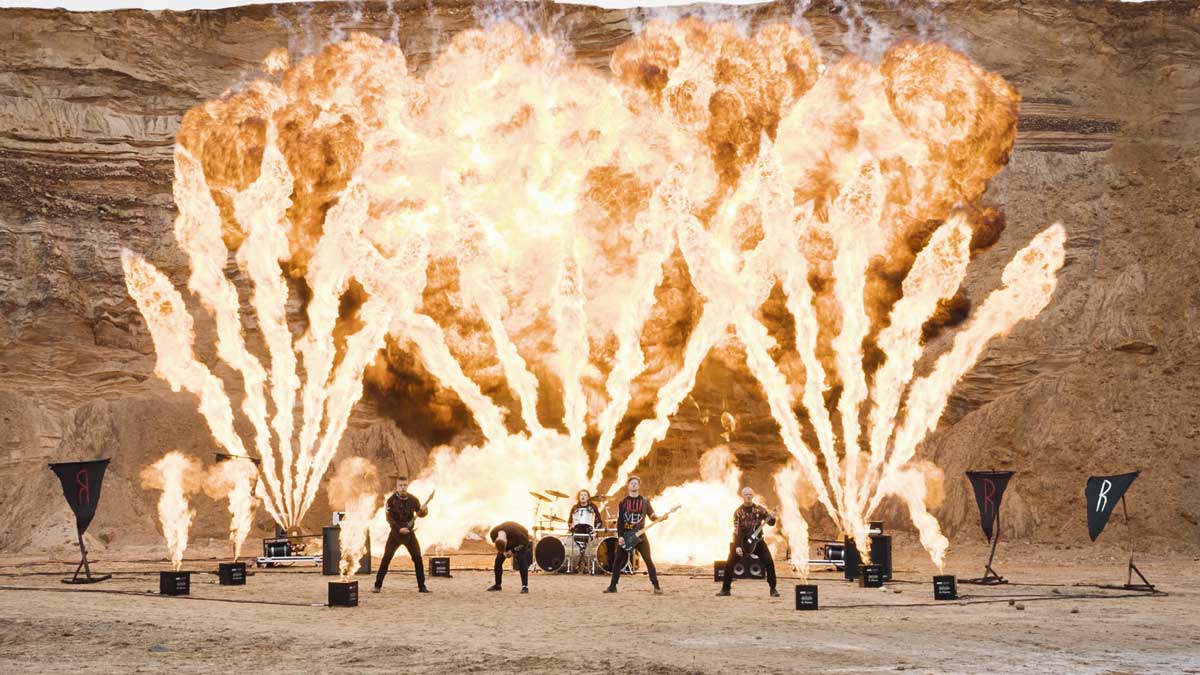 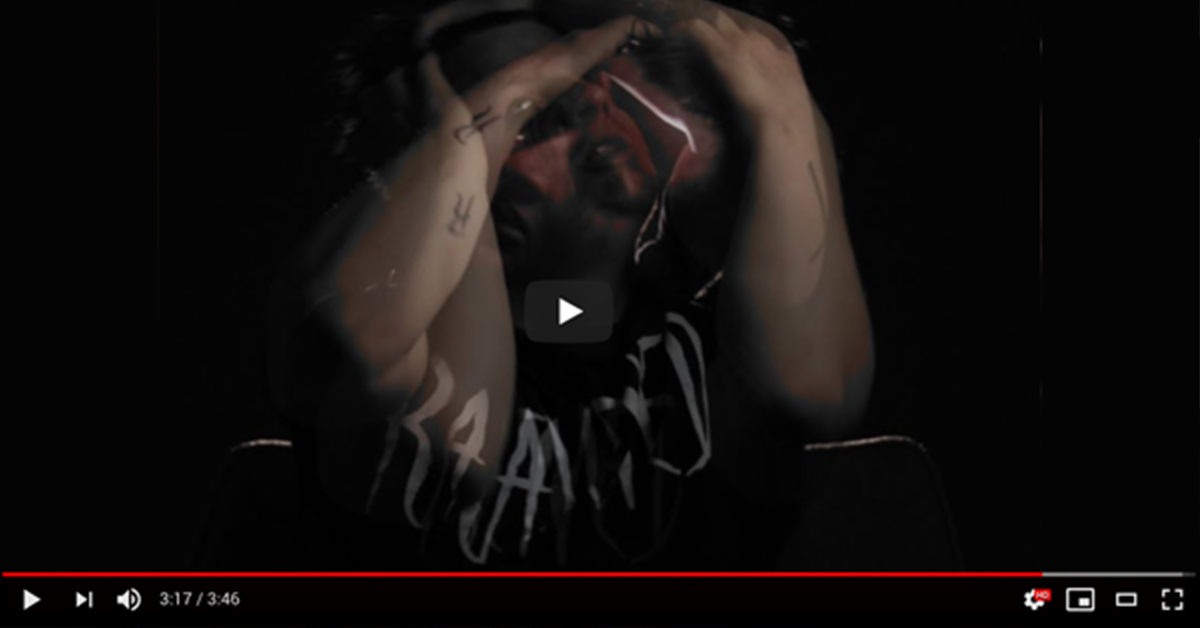 Ravened from Jönköping, Sweden, is all about really tight modern metal merged with influences from the past. Bands like Pantera, Bloodbath, Lamb of God, and Metallica has inspired Ravened’s music.

The debut album “From the Depths” by Ravened is an experience of five young guys, pouring 100% of their hearts into 12 heavy tracks, which would attract both listeners interested in the technical aspect of music, as well as anyone who just loves great metal.

Ravened delivers heavy riffs, well-written lyrics, and a hunger and passion like few other bands in their age. The band delivers energetic shows, comfortable dressed, but very engaged in the audience.

The band was formed in 2018, and has just started their journey towards an exciting future. This is where it all starts!

From The Depths is recorded in Lund, produced by Ulf Blomberg (HoboRec) and distributed by JONO & Sound Pollution.

A second album has been recorded during 2022 by Fredrik Nordström at studio Fredman and the plans are many to support this album-release. 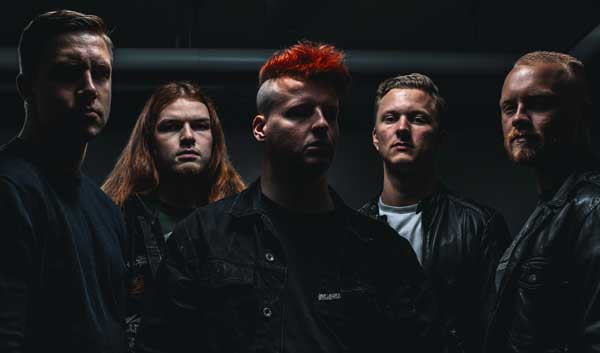 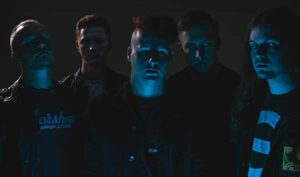 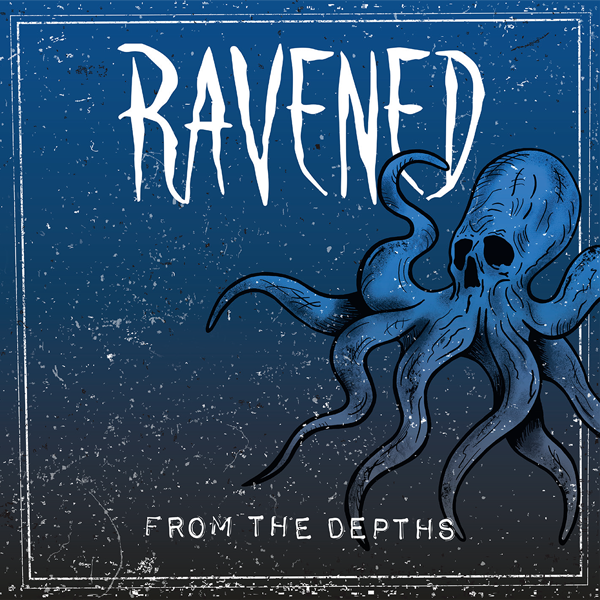 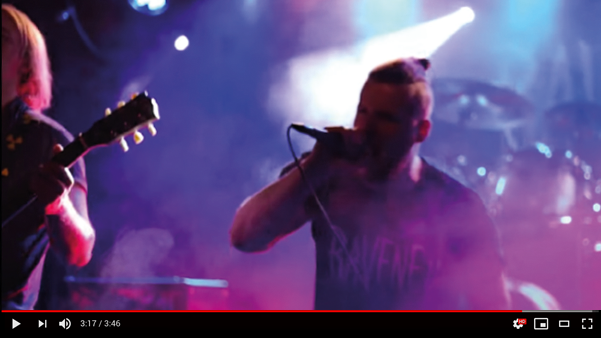 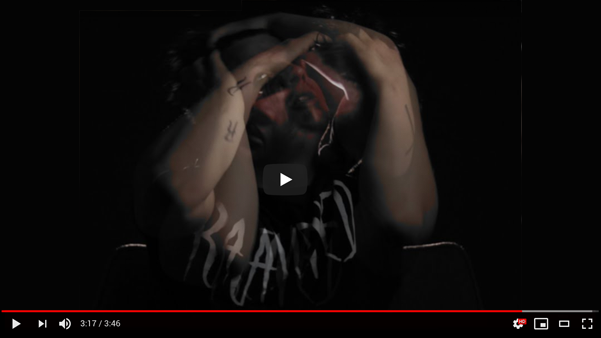 “There is obvious talent, intensity and energy in this modern metal band.”
Sweden Rock Magazine, Sweden

“You can’t fault anything about the album and after listening to it 3/4 times it just left me wanting more, It really is that good.”
Therapy Through A Lense, UK

“Filled with groove and power”
The Median Man, UK

“An album that makes you hunger for more wonderful riffs and catchy rhythms”
The Maloik Rock Blog, Sweden

“These guys are going to be big!”
Metal Temple, Sweden

“Despite their young age, you can hear a band here that sounds very mature and certainly convinces.”
Arrow Lords of Metal, The Netherlands

“From the Depths showcases enormous potential as well as solid first-rate mechanics and tones – keep an eye out if you love modern groove/thrash offerings.”
Dead Rhetoric, USA

“Ravened have an audible fancy for groovy, modern thrash with melodic punch side. The young Swedes are debuting successfully.”
Demonic Nights, Austria

“Debut albums are often a snapshot of a band’s future capability. In that case, Ravened will have a lot to contribute over the next decade.”
Scream Blast Repeat, England

“Ravened have brought an absolutely strong album onto the market”
Metal Factory, Switzerland

“‘From the Depths’ is a solid debut”
Legacy, Germany

“From the depths springs a singular music, worthy of the greatest”
Spirit of Metal, France

“Those tunes are downright fire starters, patches of immolation that burn mightily with the hunger of a band looking for a break.”
Heavy Music HQ, UK

“An extremely positive start to their careers”
Headshot Music, UK

“We, at MUSIKA, at least note this band as a future hit.”
Musika, Belgium

“From the Depths is a really fat album.”
Time For Metal, Germany

“The course for a decent career has been set.” Bleeding 4 Metal, Germany 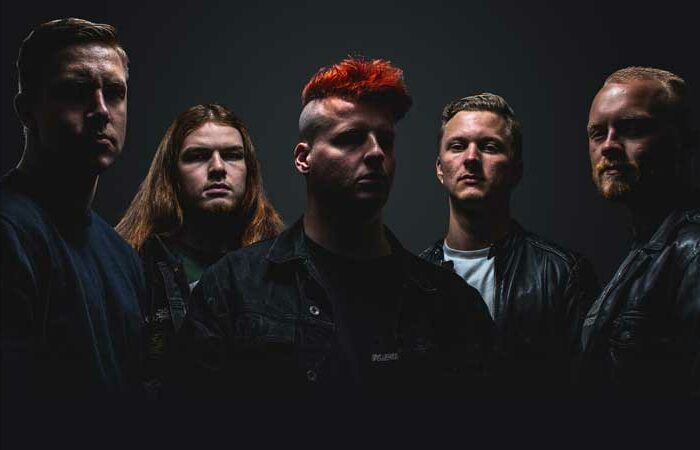