This is Kvit, a shrilling alarm hoping to wake someone up from the big sleep of today. Drawing from a wide range of genres this alternative rock band combines restless vocals and howling guitars, spanking drums, gnarling bass and sweeping synths and makes for a great soundtrack of the collapse.

Linus, Dan and Niklas first met at high school in 2002 and started a band called Quench. After years of touring and a bunch of releases music evolved and when Robert joined in 2012 they felt the need for a new start. And so Kvit was born.

But as life interfered the band was soon forced into hibernation. In fall 2016 Kvit is born again. With the release of the “Earth to earth” EP and new releases soon to come the band is taking its place on the barricades ones again. See you out there. 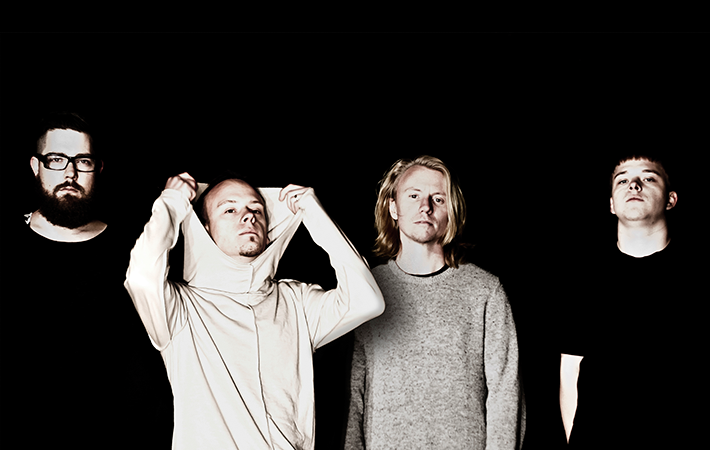 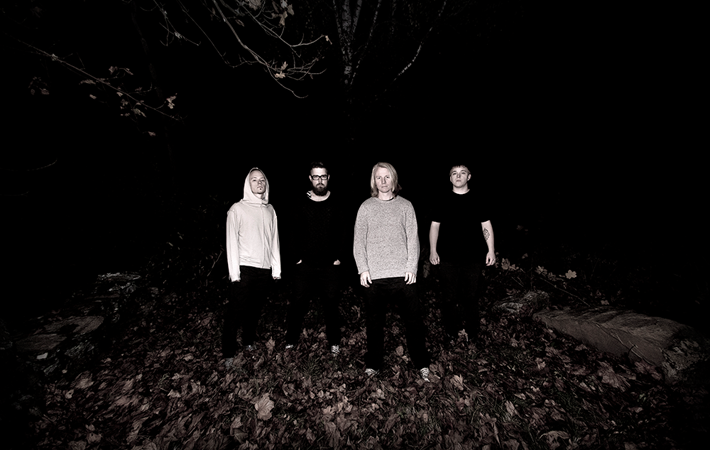 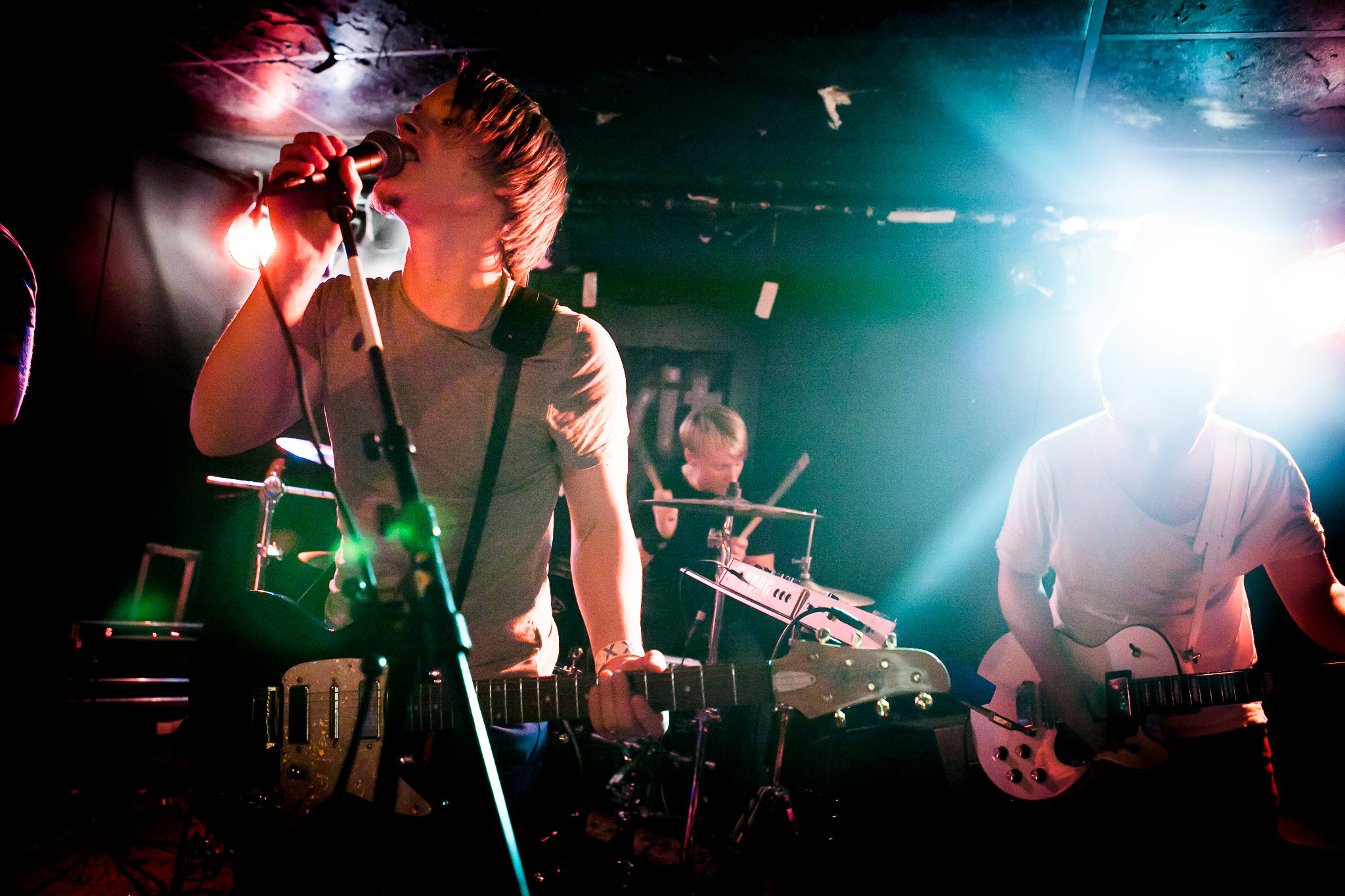 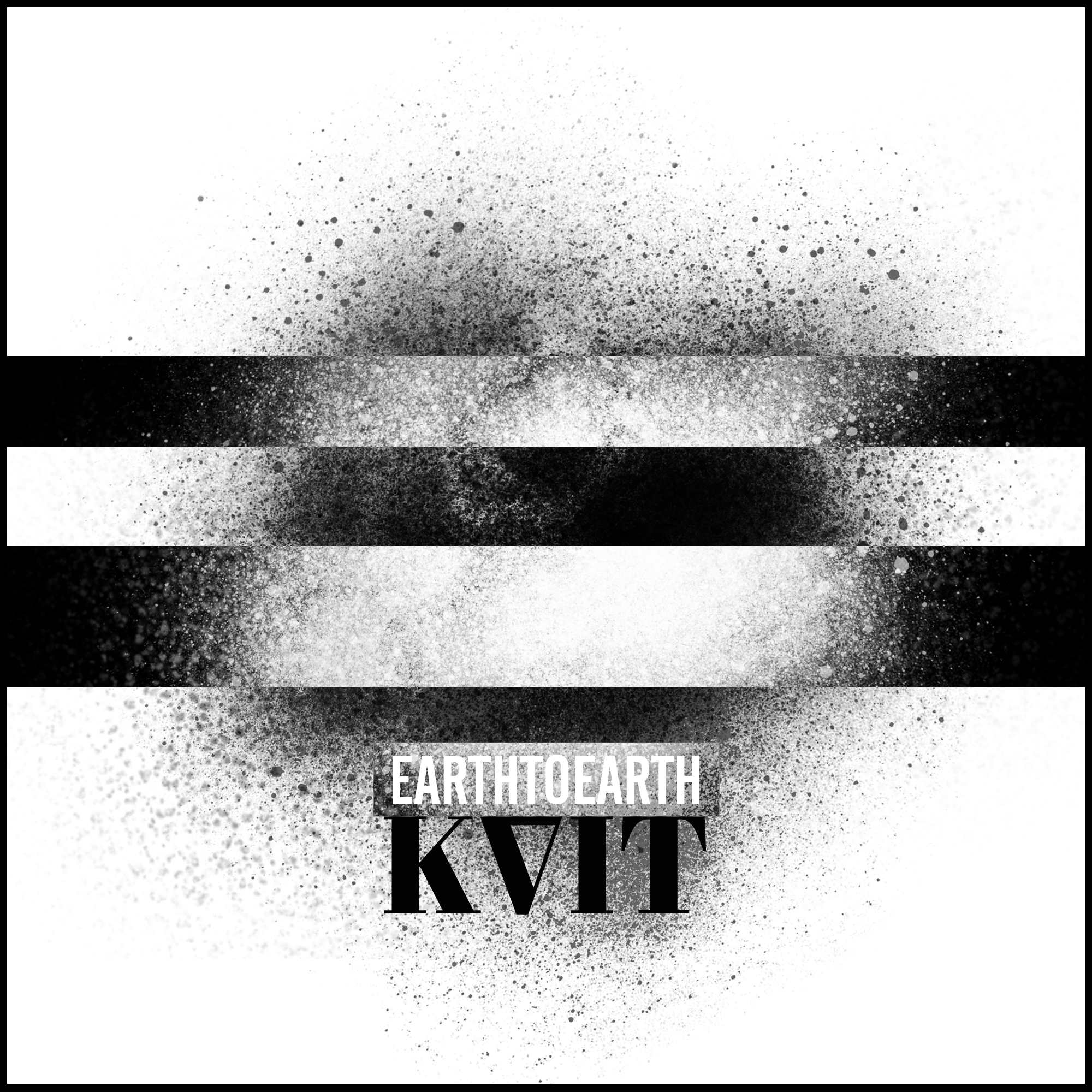 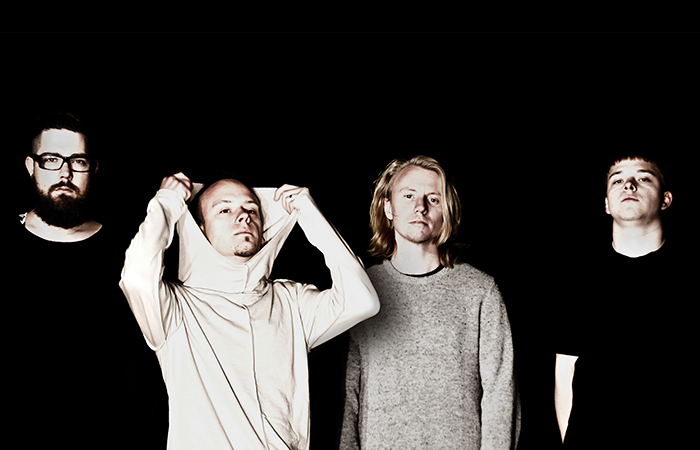