Sisters Filippa and Agnes Samuelsson have liked music all their lives. Together with their little brother Liam, they live outside Swedish city Uppsala, with their mother and father; Jenny and Jonatan.

Their father, Jonatan, has been active musician as far as Filippa och Agnes remember. For instance in bands like bob K and Safemode, and nowadays in Grand Trunk Travellers. Besides he runs the record labels JONO and Adora.

So, perhaps it is not surprising that music has been essential for the girls since the beginning. They have always been playing and singing in their father’s home studio, since they were little kids. Here the girls recorded their own songs mixed with covers. Songs for family members’ birthdays, mixed with Christmas carols and worship songs.

During 2013-2014, Songkids participated with a couple of songs on CDs for children with stories mixed with music. They got a taste for it and wanted to record more.

The name, Songkids, was already decided by the girls, and daddy Jonatan helped the girl to co-write and complete their song sketches.

With musical inspiration from everything from rock to Emmy & Ella and Dolly Style the songs began to take shape.

The lyrics are important and are based on the girls’ faith in God, about not bullying, to stand up for each other, and be a true friend.

Both Filippa and Agnes are involved in helping people in distress in different ways. This is something they are passionate about, and also something you can catch a glimpse of in the lyrics.

The full-length CD was released in December the same year and then waited a few gigs, including a live interview with a mini concert on the radio in Musikhjälpen (Music Aid) in Uppsala.

No matter what the future holds for Songkids Filippa and Agnes will continue to sing, dance and play. Because they like music.
And people.

Click on the cover to get more info, lyrics and listen 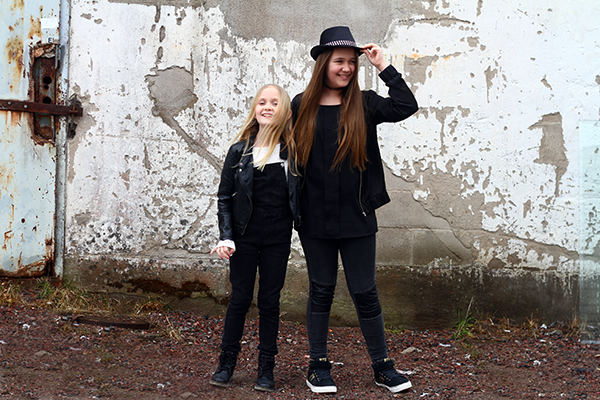 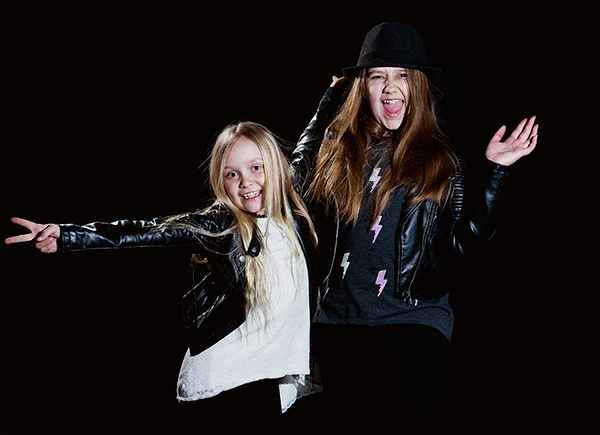 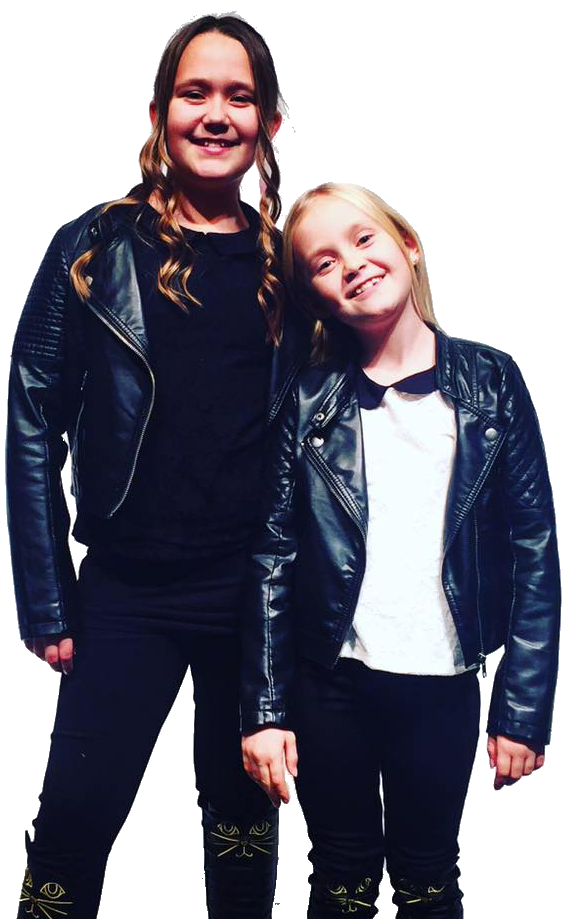 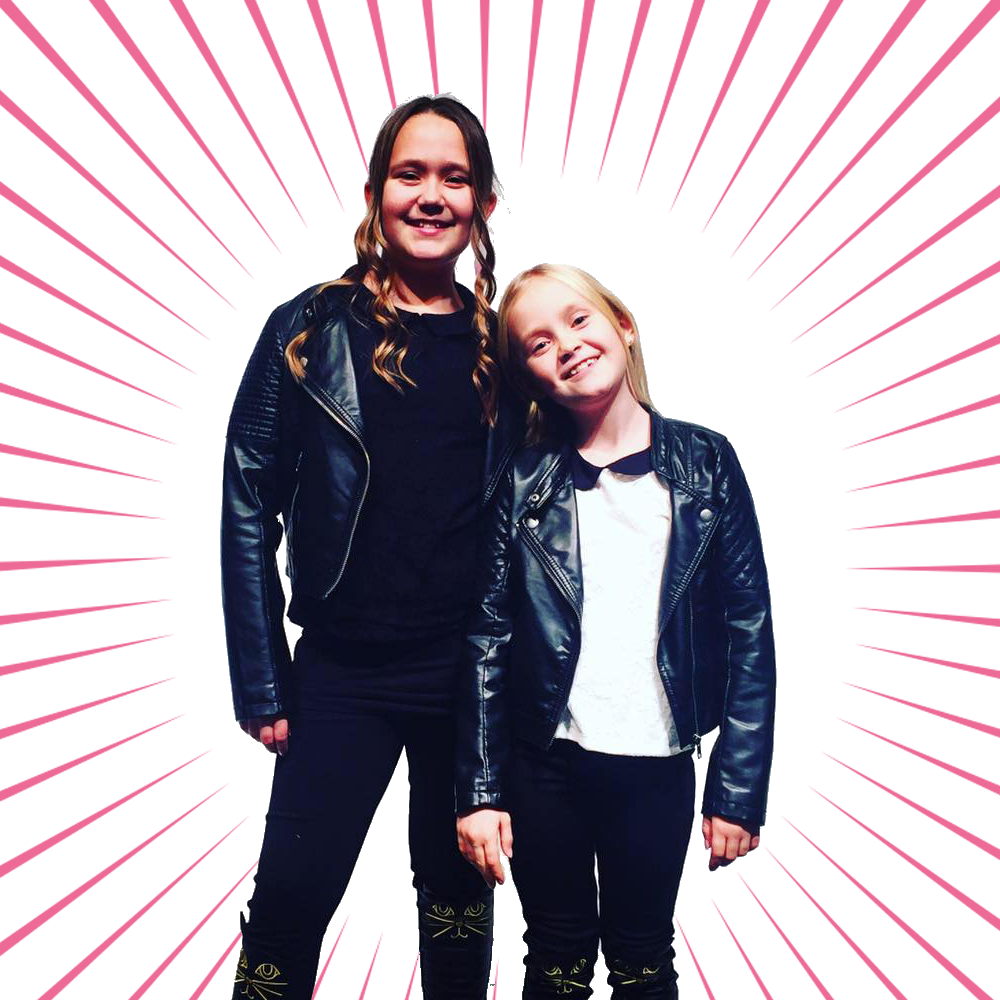 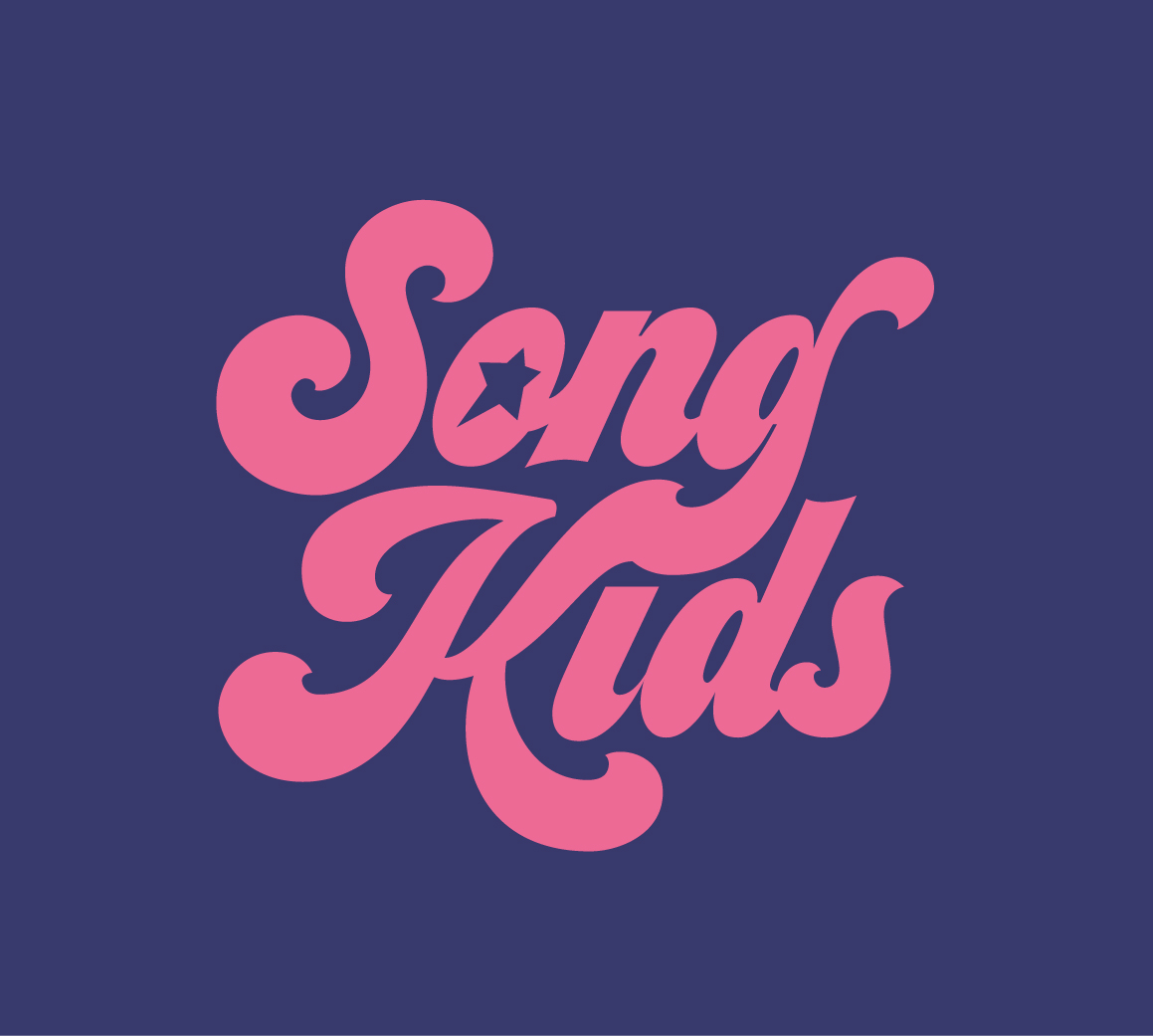 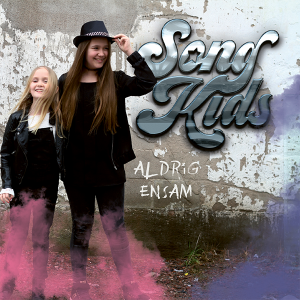 “This is an album that should not be so marketed just as a great kid’s release, but more of a great album overall regardless its kid affiliation. If more kid albums sounded like this or took leads from this it would extend the level and quality of kid’s music considerably.” Mauce.nl – The Metal Resource, The Netherlands 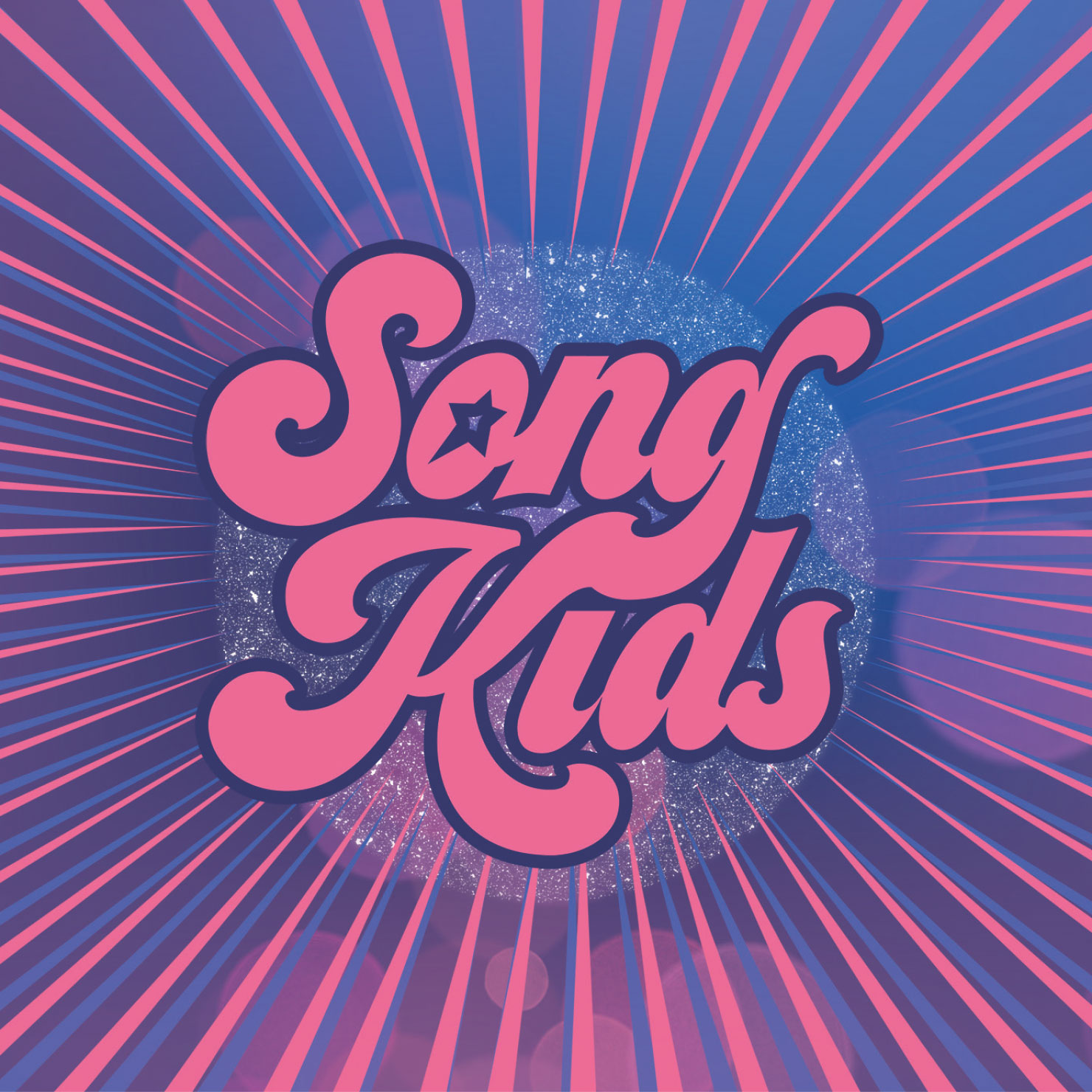 “A children’s album, but I think many parents also will be able to enjoy” Radio Fyris, Sweden

“An album that bubbles of joy of singing and a great groove” Dagen, Sweden 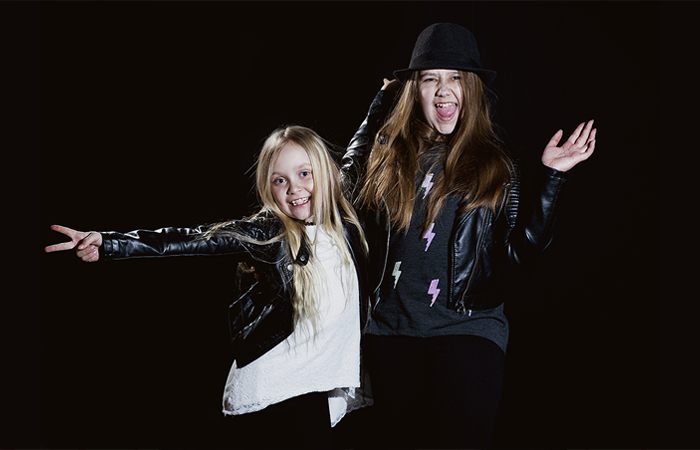