Sisters Filippa and Agnes Samuelsson have liked music all their lives. After recording songs and make sporadic performances, it was finally time to start up Songkids and record music for real.

Their father, Jonatan (known from bands like bob K, Safemode, and Grand Trunk Travellers, and the record labels JONO and Adora), has recorded and produced the album.

The music is inspired by everything from rock music to the girls’ favorites Emmy & Ella and Dolly Style. Melodic rock/pop with fuzz guitars, punching drums, pick bass, mixed with synthesizers and vocal harmonies.

The lyrics are based on the girls’ faith in God, about not bullying, to stand up for each other, and be a true friend. Both Filippa and Agnes are involved in helping people in distress in different ways. This is something they are passionate about, and also something you can catch a glimpse of in the lyrics.

This full-length CD was released in December 2015, and the same month Songkids was invited for a radio interview and mini concert in Musikhjälpen (Music Aid) in Uppsala.

Second single “Ett äventyr med dig” (“An adventure with you”) was released in February 2016. 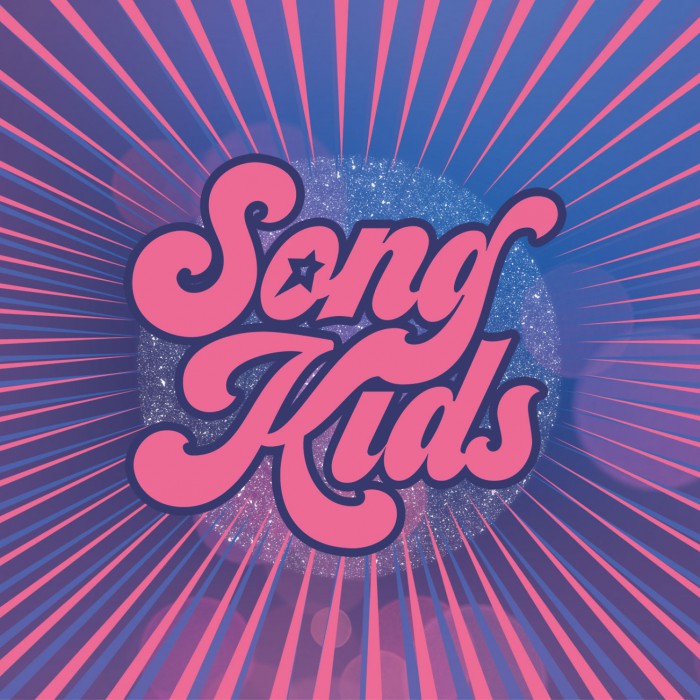 JONO
We use cookies on our website to give you the most relevant experience by remembering your preferences and repeat visits. By clicking “Accept All”, you consent to the use of ALL the cookies. However, you may visit "Cookie Settings" to provide a controlled consent.
Cookie SettingsAccept All
Manage consent