This is the Swedish punkrock-band you’ve been looking for!

#youlovemychurch is a Uppsala-based band, with musical roots in bands like Blink 182, Sum 41, MXPX, Angels & Airwaves, and +44. The band started in 2014, with members from bands like Safemode, Grand Trunk Travellers, bob K, and A Shipment To Spain.

A live-experience with this bundle of energy, gives you a joy injection for sure! Strong melodies combined with a powerful show, and deserving musicians, won’t let anyone down.

Look out for #youlovemychurch’s coming debut-EP! The rumors say that it will be out there in 2014! 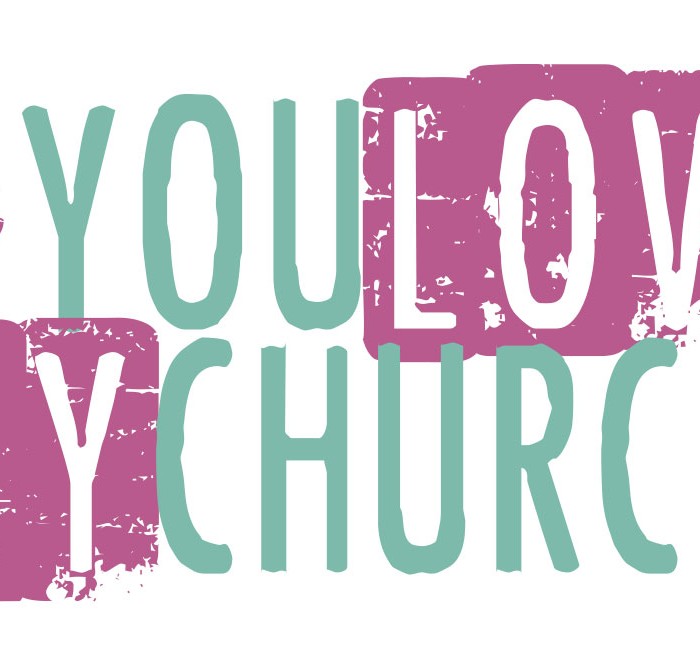