Founded in 2009, The Castros’s journey would actually start three summers before when Marco and Sara met in Savannah GA for the first time. Sara picked up her guitar to show Marco her new song, and then attempted to teach him how to play the instrument. The rest was history.
Their name you ask? Well, it just happens to be their surname!

Years passed by, and The Castros would grow to become a staple in its growing Columbus music scene. They got selected to represent the city at its Bicentennial and also were named Best Local Band by (614) Magazine.
They’ve done several tours including the midwest, east coast and south regions of the USA, Costa Rica, an extensive European Tour that hit major markets in Sweden, Denmark and Germany, and enjoyed a good amount of press and radio coverage. They also joined the roster of Swedish music group JONO Music and released a brand new album titled “My Dear” that has enjoyed regional and international recognition.

Their music fluctuates between haunting and deep emotional pieces like “My Dear” or “Forgive Me”, and catchy and happy tunes like “Pumpkin Pie” and “Secret Song”. Knowing a little bit about their backgrounds may help understand the reason why of such dynamic: Marco is from Costa Rica and has been influenced by everything from heavy music to latin rhythms; Sara grew up in Newark OH listening to classic rock and folk music.
It’s no wonder how this collapse of influences and cultural conversation makes them want to push envelopes and thrive to be just themselves. They even have songs in Spanglish 🙂

The Castros try to craft their songs so that they can have greater depth and be meaningful, and may ultimately help unveil the heart to open it up to the infiniteness of furious agape LOVE.

That’s in essence what The Castros are: a musical treat for the heart.

They have been featured in festivals and events such as:

*European Tour Dates Jul-Aug ’14: Click here to see all dates from our recent European tour.
They have performed several locations in the US and Europe, sharing stage with a lot of other great artists such as Over The Rhine, Anberlin, Shovels and Rope, O’Brother, Gungor, and international acts such as Grand Trunk Travellers [Sweden], Hanna Fearns [DE], Jess McAllister [UK], Senekah [IRL/DE], Peter Crawford [UK], FLPPRZ (424) [CR], Niall Connolly [IRL/NYC] and more.

Current projects include a remixes EP and a Spanish album!

“If you listen closely to their [live set] self-described indie-pop folk, you can hear elements of salsa music, heavy metal and classic rock.(…) they pushed each other in the right directions to create something that is different and familiar all at the same time” –C Magazine, 2012
RM1136

Click on the cover to get more info, and listen 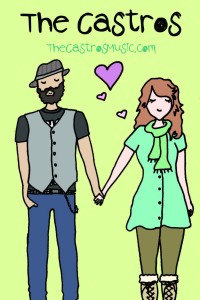 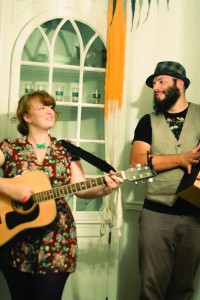 “The haunting & beautiful voice, the simplicity of the music, and the sincere delivery shines a light on an amazing composition of a pop legend. Well done.” The Peer Press – Working Rhythms

“If you listen closely to their [live set] self-described indie-pop folk, you can hear elements of salsa music, heavy metal and classic rock.(…) they pushed each other in the right directions to create something that is different and familiar all at the same time.” Cary Smith – The Columbus Magazine

“A musical feast for the heart, some may say. And we agree.” Reign Lee – Indie Mag

“This World (The Tiny Airplane) is one of those great, powerful songs that can take you to another, better place. Lovely, soft, lilting melody; beautiful singing.” Frank Smith – Sills & Smith

“The Castros are doing meaningful work to further a cultural conversation. The next time you find yourself in central Ohio you might walk into a coffee shop or other venue and hear The Castros. I hope you do…” The Linguist / The Peer Press – Working Rhythms

“Discovered these guys while looking for a cool opening band in Columbus, Ohio and was blown away. Such a cool vibe and a great sound” Andrew Jones – Checkered Owl 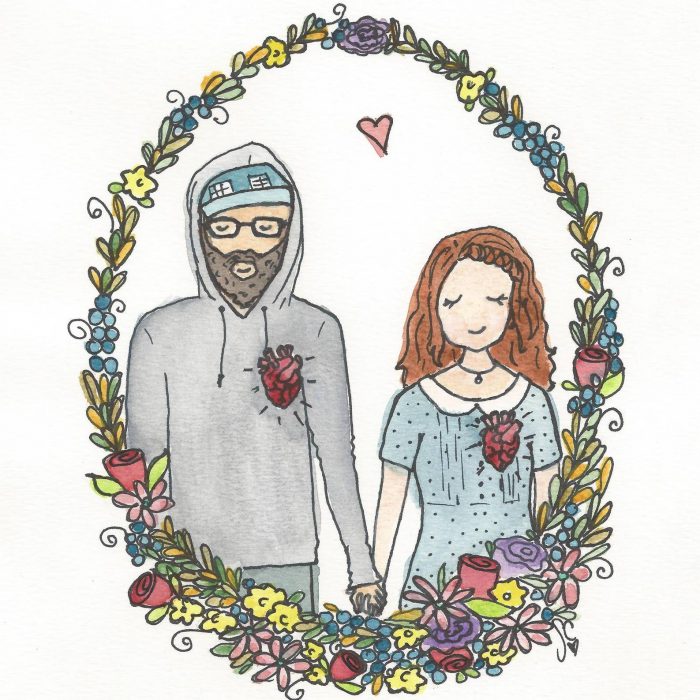