His first solo album: Leave The Sinking Ship Behind, was released in 2012, and received unexpectedly great reviews in both Sweden and Norway. Simon also made several interviews with Norwegian newspapers.

In November of 2012 Simon Walther and his band opened up for Norwegian artist Tommy Tokyo at a sold out S:t Croix in Fredrikstad. In 2015 Simon made a reprise, but only with his acoustic guitar and new songs from his upcoming album.

The album Byen brenner, was released during a show in Oslo, May 21, 2015, preceded by the singles Blikk søker blikk, and title track Byen brenner.

Simon Walther is all about rock-dominated, enchanting music, with a slight touch of country. 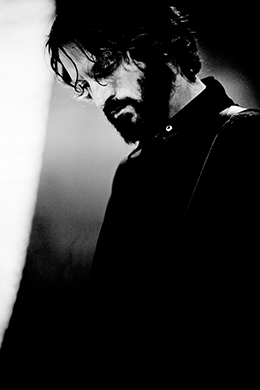 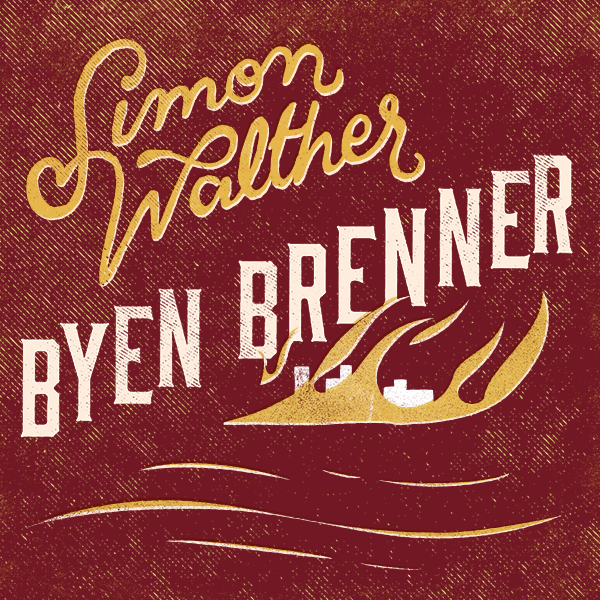 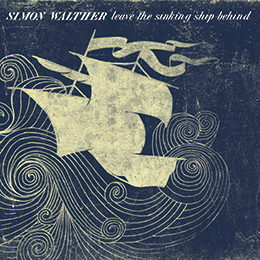 “Rolls like a ship on the waves”
MusikJournalen, Sweden 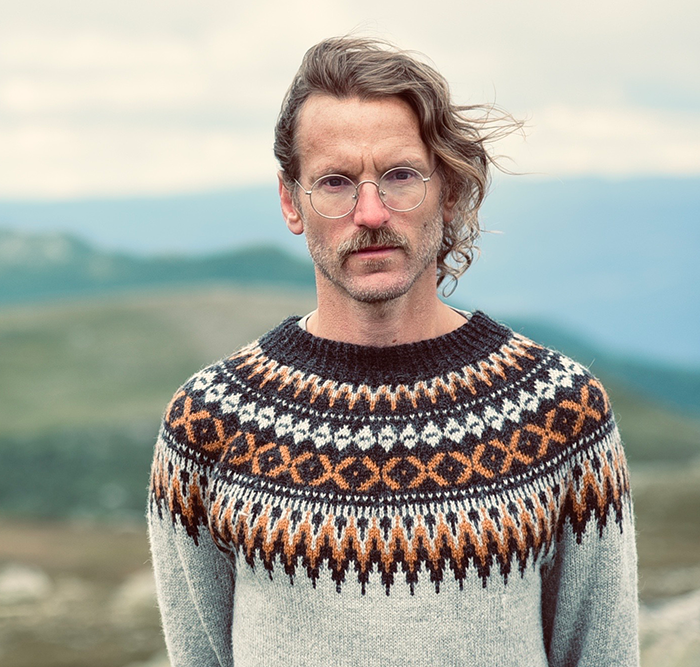