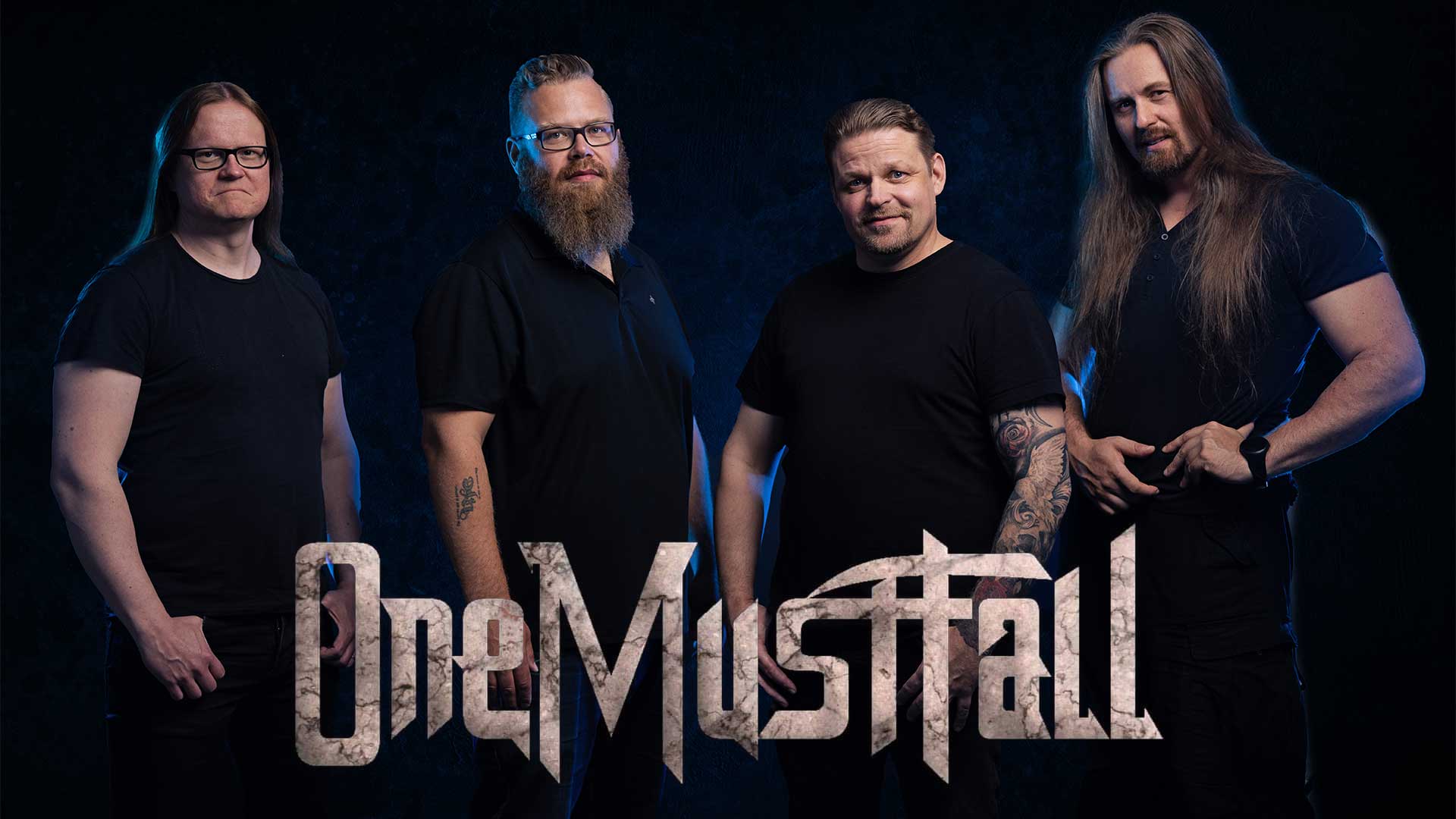 In November 2018, after almost five years without band or musical activity whatsoever, Tomi Pulkkinen decided to form a band, which could blow listeners ears off with the clear message and thunderous metal bounding. Rich harmonies, shredding guitars and high vocals would be the recipe. Name for the band was relatively easy to decide. Tomi wanted the message to be clear and simple. So, what would be the clearest message of all time? One had to fall that we can be saved! OneMustFall was born.

Tomi started to search musicians to share this vision. Shortly, two previous bandmates Sami Ontermaa and Roope Pihlajamaa contacted to Tomi. They were able to join in. OneMustFall started as a trio. The plan was to make own songs but first guys wanted to check the dynamics and bring back the touch of band playing.

The first recorded song saw a daylight in spring 2019. It was a tribute to one of Tomi’s favorite bands Narnia. The song was Inner Sanctum. Tomi’s been Narnia fan for long time and he’s always wanted to play that song. Its uptempo driven, straight forward beat has never lost its touch. The guys felt excited and everyone wanted to carry on. Before releasing own material, OneMustFall wanted to make one more fan-based tribute. Tomi wanted to challenge himself and the band recorded, maybe the biggest song in the Christian metal scene, To Hell With the Devil by Stryper!

After these tributes, the plan was to make an EP. The songs that Tomi had written, needed more musicians. Tomi wanted to ask Jarmo Happonen (Oratorio, Gloriam Dei) and Johannes Häkämies (Gloriam Dei) would they be interested to join the band. They liked the sound and that was it. OneMustFall line-up was ready:

The first single: From Ashes I Rise, was released on December 2020. The song got very warm welcome around the world. The band felt so great. On March 2021, OneMustFall released their second single Hollow Man, featuring Olli Helenius (Ocean Dark). The band made music video of the song as well. Various radiostations in the net took the song on their playlists and was voted by the listeners for some time. Not long after that, the band released their third single With You.

After discussions and consulting the professionals and three releases, OneMustFall cancelled the plan to release an EP. The band didn’t want to release same songs again with two or three new songs. Tomi started to write more music, that the band could release an album. Due to different circumstances at bandmembers lives, writing process took lot of time.

In April 2022, Sami told to the band, that he want’s to concentrate his own project as an artist. The band thank him and wished all the best for his new endevours. At that time songs for the debut album had all written and almost recorded as well. OneMustFall decided to hire a session drummer for finishing the album. The future of the OneMustFall looks bright. A debut album Proclaim the Victory is planned to release in 2023. 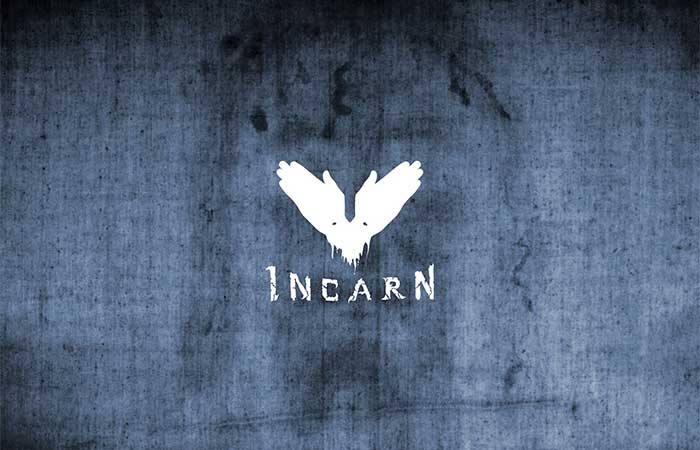 On October 15, 2022, OneMustFall enters the stage and performs at Incarn Fest in Finland, along with the bands Northern Flame and Saved From Ourselves. More info on the festival’s... 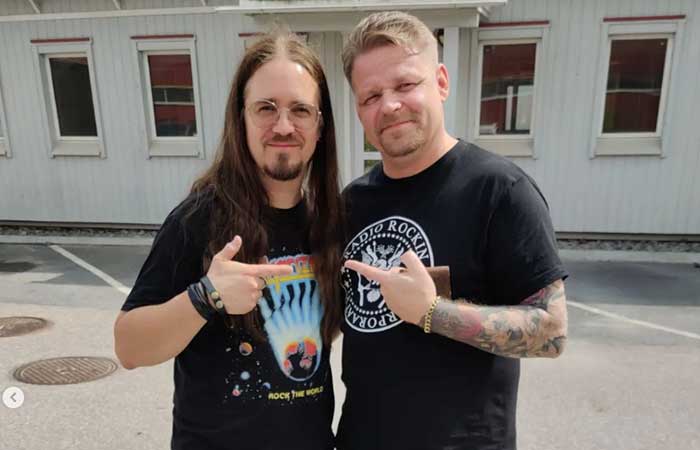 June 22, 2022 // We welcome OneMustFall to the JONOmusic-family! Today Tomi Pulkkinen came from Finland to sign the agreement. Album-release planned in... 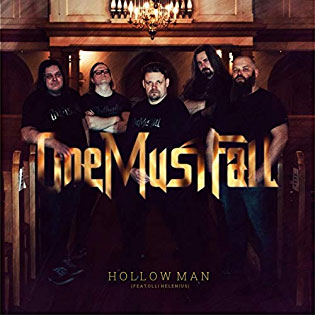 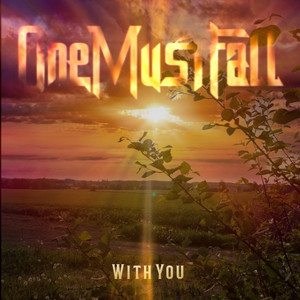 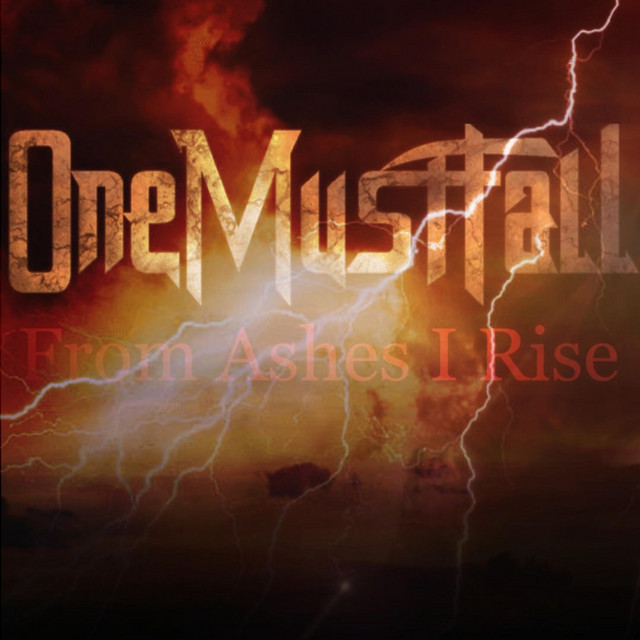 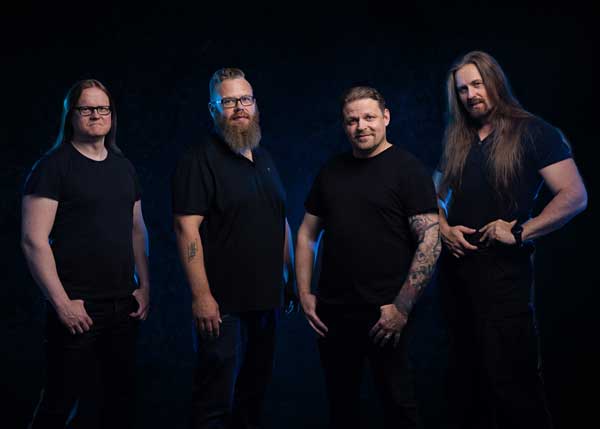 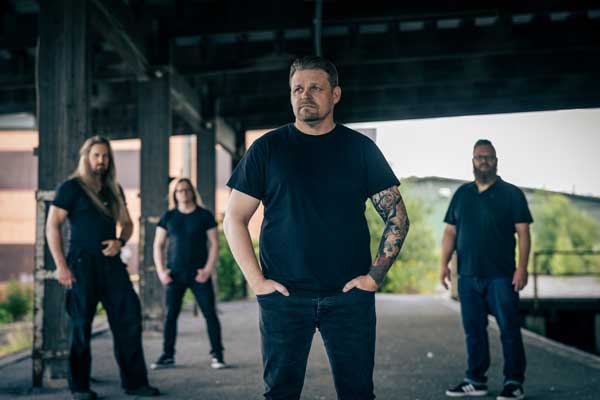 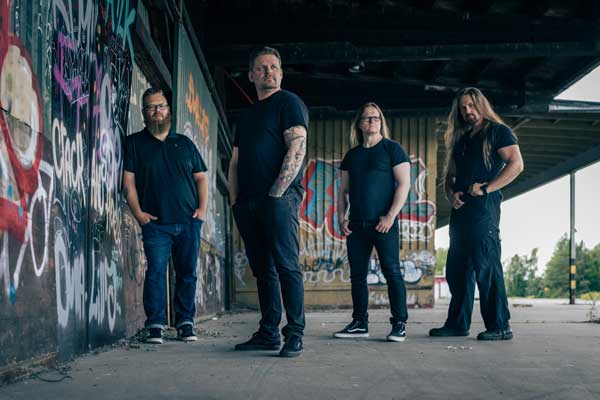 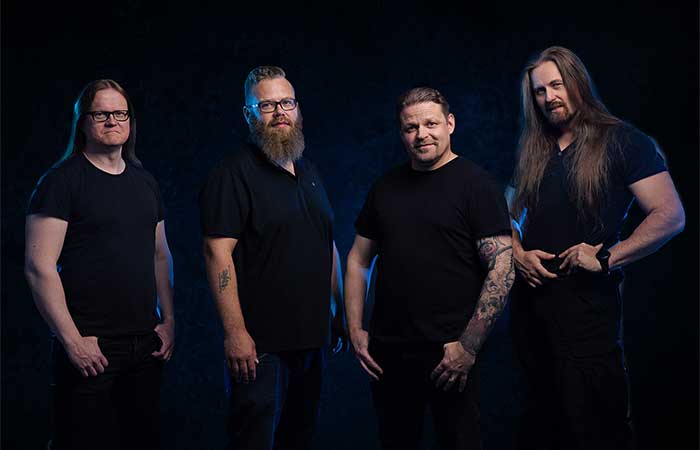