Third CD from bob K, including songs like The Escape, Burden, Mayday and Angel.

Noir/Blanc is bob K’s third album, released in September 2012. The album is produced by American LA-producer David Larring (Kevin Max, Støy), and was recorded in Uppsala, Los Angeles and Oslo.

“Anything but gray!” Metal Integral, France

“Bob K should be one of the premier rock bands from Sweden, let´s hope this album will take them out in the world.” Roth’n’roll, Sweden

“A love relationship that grows and matures” Extended Mix, Sweden 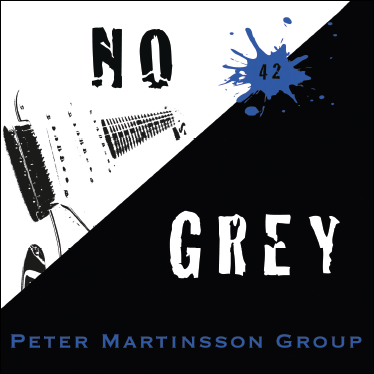