– We constantly get requests for instrumental music that creates a nice atmosphere, and now the time has come to launch our new instrumental hymn-series Viva. says Jonatan Samuelsson, founder and owner of Adora.

The first artist in this series is a well-known bassplayer Anders Mossberg (Jerusalem, Larm!, freelance-musician, etc.). He has played on, recorded and produced the songs on Divina – the first album in the new series Viva.

Well-known hymns like Amazing Grace, Majesty and Find Me In The River, are mixed with lesser known songs like the Norwegian folk-hymn, Eg vet i himmelrike ei borg (I know a castle in heaven).

This is first class instrumental hymns, with a few wordless vocal parts. An album that works just as well in the background as being actively listened to. Or why not sing along? 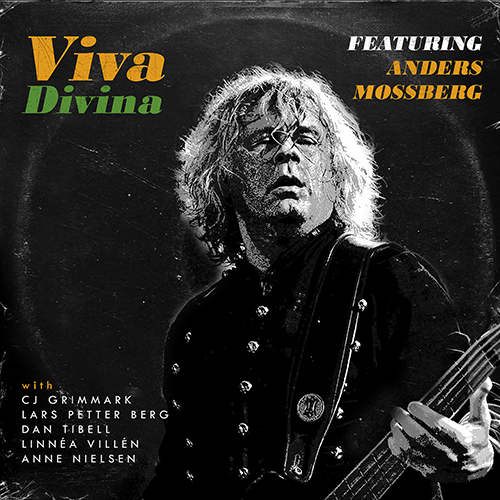