SAFEMODE – For A Better Tomorrow

SAFEMODE – For A Better Tomorrow

For A Better Tomorrow is Safemode’s debut album, released in 2010. The album is produced by Dino Medanhodzic, and was recorded at The Radionika Studio in Stockholm. The album was re-released in 25 countries worldwide, in 2011.

“After headbanging my head and neck sore, I simply had to buy that CD” Mauce – The Metal Resource, Netherlands 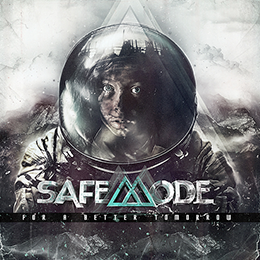 iTunes Amazon
We use cookies on our website to give you the most relevant experience by remembering your preferences and repeat visits. By clicking “Accept All”, you consent to the use of ALL the cookies. However, you may visit "Cookie Settings" to provide a controlled consent.
Cookie SettingsAccept All
Manage consent