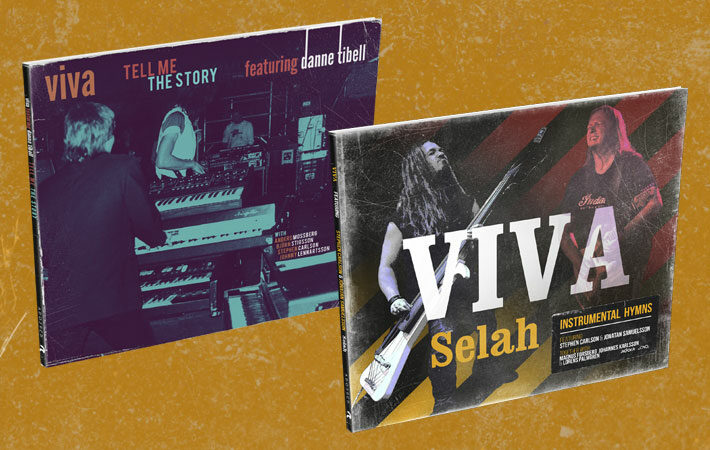 Selah is released by Adora/JONO via Sound Pollution, December 4th, 2020.