Press Release: Video-teaser for Peter Carlsohn’s (Jerusalem, XT) debut album “Out Of The Blue” released and album available for pre-orders 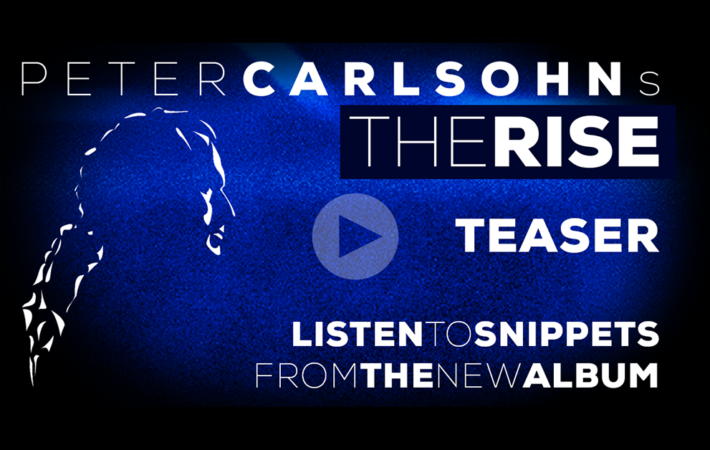 Press Release: Video-teaser for Peter Carlsohn’s (Jerusalem, XT) debut album “Out Of The Blue” released and album available for pre-orders

Peter Carlsohn, (Jerusalem, XT), recently announced that his debut album Out Of The Blue, will be released August 7th. Today a video-teaser with snippets from the album is available. The album is also available for pre-orders on all major digital platforms, and also on CD and Vinyl LP.

The upcoming album by Peter Carlsohn’s The Rise; Out of the Blue is now available for pre-orders worldwide. The album will be released on all major digital platforms, and will also be available on CD, and Vinyl LP (Limited Blue Edition), via the record label JONO and distributed by Sound Pollution.

To promote the album, a video-teaser with snippets from some of the songs of the album, is available on Peter’s new YouTube-channel today. Along with this, Peter also releases a Facebook page and Instagram account to keep in touch with fans.