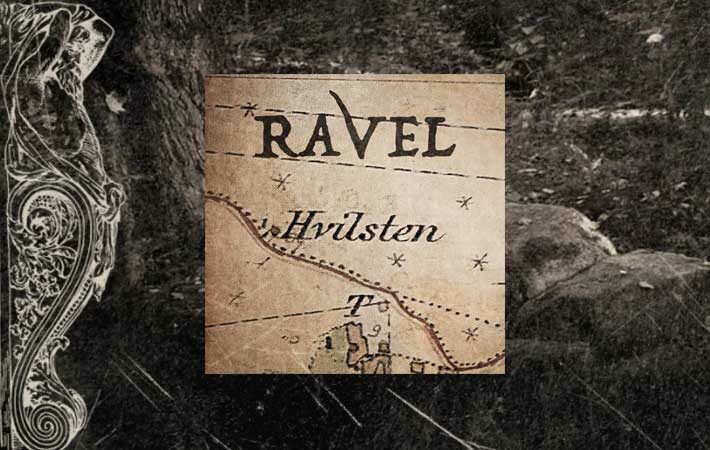 Ravel – aka Andreas Rafwelsäter – or Andy Ravel – as he was called during his glorious days with pop punk band Noice, releases his third single ”Hvilsten” as ”Ravel”. The debut single ”Forest Creek” was released in July, and followed up by ”Northern Lights” in August. Now Ravel continues his journey with more instrumental, ambient folk music.

Ravel is the project name for the guitarist Andreas Rafwelsäter and the music he composes. Hailing from Finns as well as Swedes and Norwegians, the music has a nordic sound.
Andreas lives in Värmland, close to the Norwegian border. He started playing the guitar at a tender age and got his first influences from heavy metal and later moved on the bluegrass and rockabilly.
Intense touring with one of Scandinavia’s most popular bands ever, pop punk band Noice, built him a solid reputation for guitar playing and cool stage persona, which gave him a cult like following among the bands hardcore fans.
Ravel now focus on his own brand of instrumental folk music, with roots firmly planted in the Nordic soil, and perhaps with a twist of blues and bluegrass still hidden somewhere.
”Hvilsten” is the third single by Ravel, and as the previous singles ”Forest Creek” and ”Northern Lights”, this song is also released by Jonatan Samuelsson’s (Narnia, Starmen) label JONO.