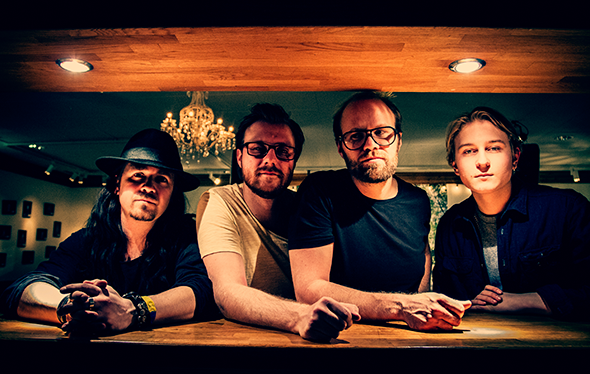 Tonight the band is performing at Café Spåret in Uppsala, and tomorrow the guys are heading to a studio in Stockholm to record drums for the upcoming EP: Lowercase Sessions II.